You Should Be Watching The Orville 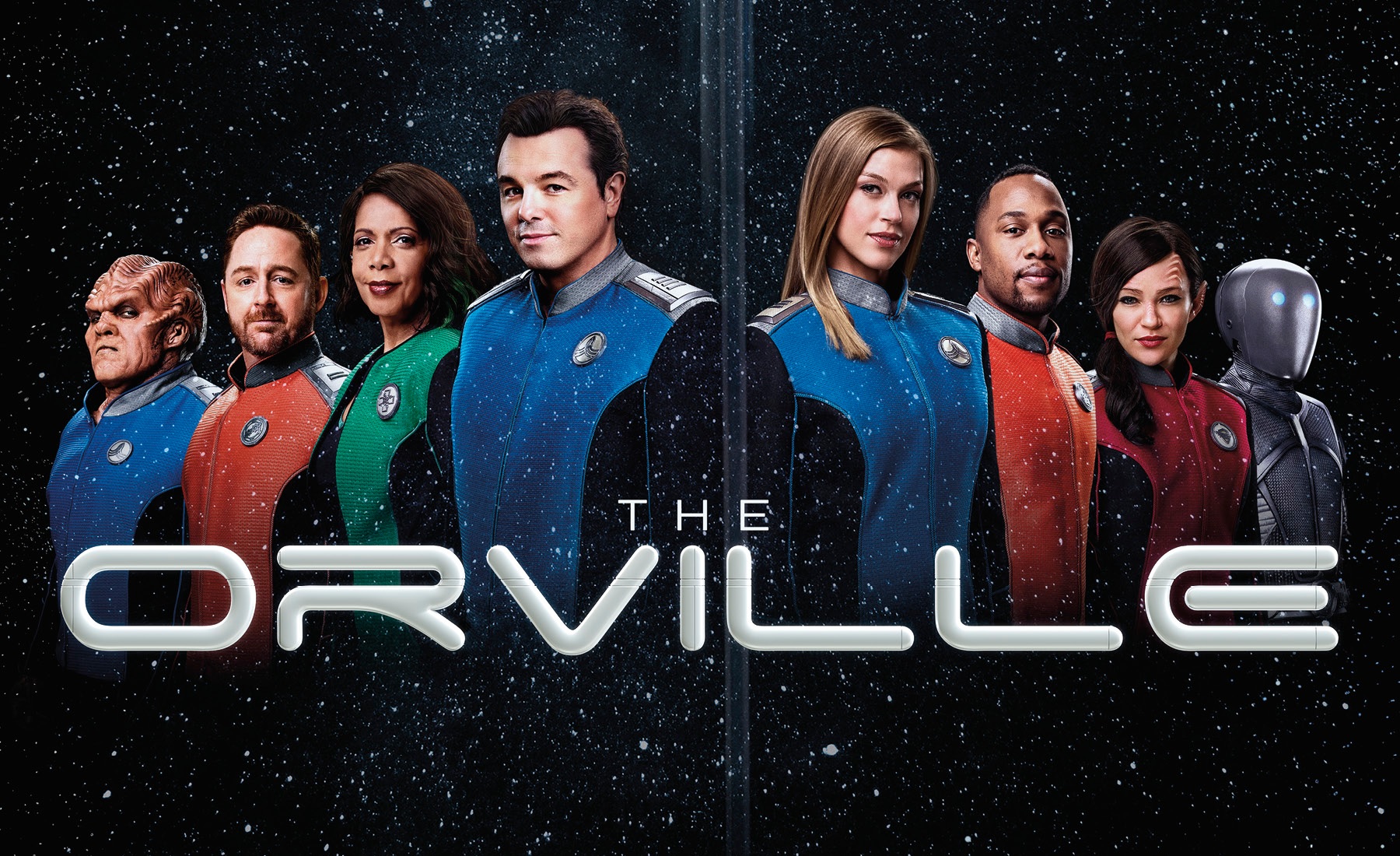 The Orville, Seth MacFarlane's homage to Star Trek: The Next Generation, is a phenomenal scifi show and I would highly recommend you check it out on Disney+. I'll outline some of the reasons why this show stands out below.

Unlike many recent scifi shows, including several of the new Star Trek series, The Orville has a very positive outlook on the future. In Future Unknown, Kelly beautifully explains the idea behind their post-scarcity society, where everyone works because they want to better themselves and help others, rather than for survival, money, greed, etc. Moreover, the crewmembers generally work well together and help lift each other up. This doesn't mean there isn't conflict and tragedy, but ultimately problems are resolved and the characters and The Planetary Union remain in a happy, positive state.

To the satisfaction of many Star Trek fans, The Orville's episodes are largely episodic, similar to the style of classic 90's Trek. While overarching themes and some plotlines do continue throughout each season, there are plenty of standalone stories too. A few that stood out:

Moreover, in classic Star Trek fashion, The Orville explores contemporary issues through the use of futuristic allegories:

Season 3's move from broadcast TV to a streaming service removed the episode length constraints of traditional TV. The producers used this to not only create 10 episodes in the season, but also to turn each episode into a feature-length movie. These longer episodes each explore a large concept in-depth, providing a more immersive experience and allowing for telling a richer story.