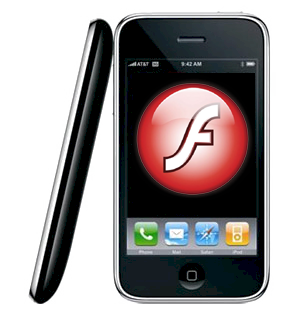 As you have probably heard by now, Steve Jobs recently responded to the escalating Adobe-Apple conflict with a detailed and open letter explaining his thoughts on flash. Since the letter was published, there have been numerous responses (1, 2, 3...) to his letter, many of which try and accuse Apple of hypocrisy. I've been following this issue for a long time, and would like to build my own case for why Apple is correct in stirring up this anti-Flash campaign.

These are just my thoughts on the issues surrounding Apple, Adobe, Flash, HTML5, and the future of the web and mobile content. Thanks for reading.