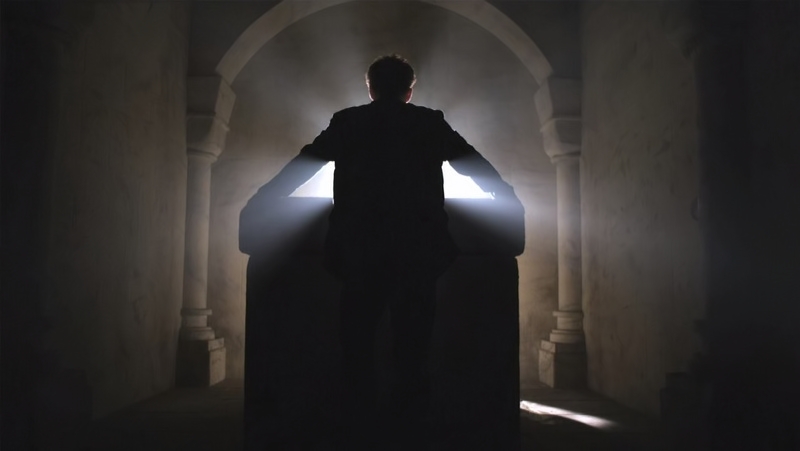 What a fantastic episode of scifi. This week on Sanctuary brought a suspenseful and fast paced thriller to this already great series.

WARNING: the following review contains spoilers for the season 2 episode Veritas. After the nice character development for Henry last week, this episode was a refreshing fast-paced mystery. The episode started out perfectly finding the big guy dead and Will vowing to find the murderer. The thing that really struck me in this episode is how nothing was revealed to the audience until the very end. You didn't know who was in on it and what exactly was going on with Magnus. I suspected that a shape-shifter abnormal had replaced her but I was pleased and surprised to be wrong.

There are a couple parts of this episode that I really liked. First was the scenes in the big guy's tomb. The imagery with the light streaming in through the window works perfectly and really made both the moment and death of this character dramatic. You could really feel the sadness, confusion, and disbelief that Henry and Will were feeling. I also liked seeing some character growth for Kate and Magnus playing a totally different type of role. Overall a great entertaining episode! 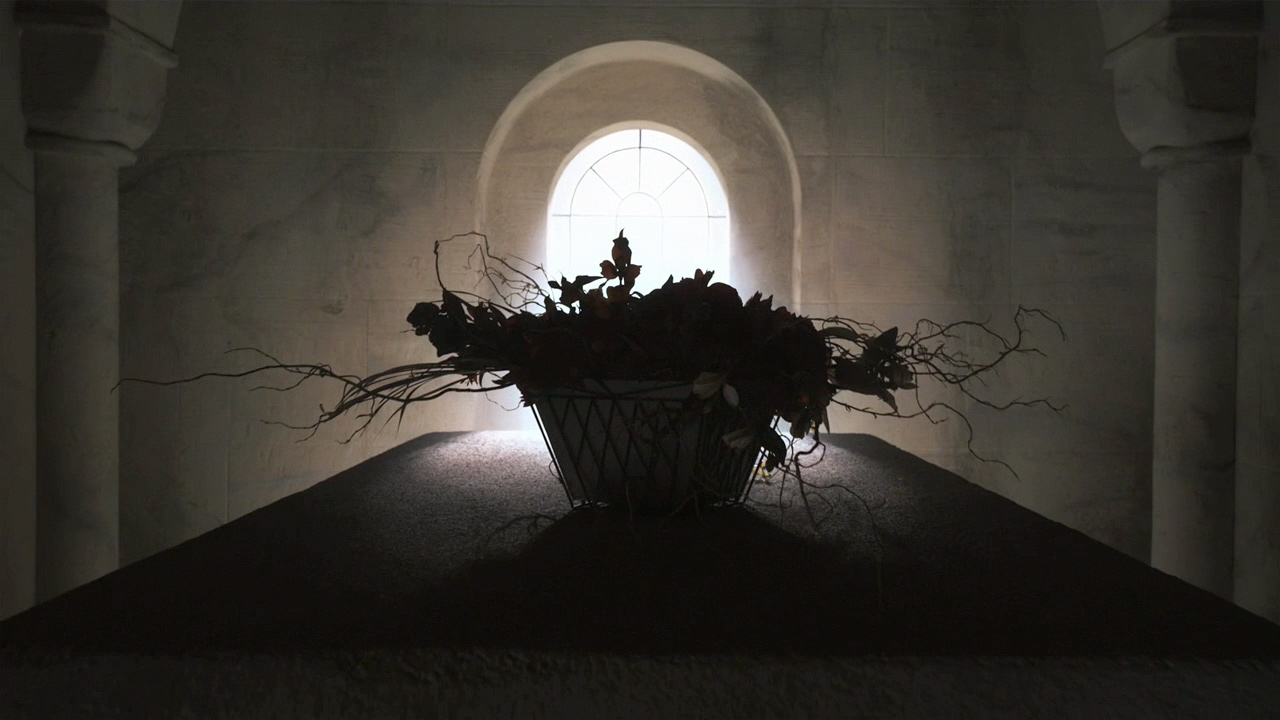 Thanks to Sanctuary Caps for the screen captures.