My Thoughts on Mono 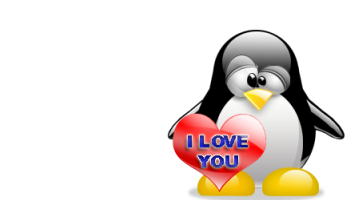 If you follow any tech news sites, you've probably come across the Mono controversy. If not, let me give you a brief introduction. Microsoft built on top of the Java programming language syntax to create a new language called C#. C# fixed a bunch of the programs with Java (such as dynamic typing) while sticking with a consistent syntax based in C/C++. Microsoft integrated C# into .NET, which is their bundle of programming tools for developers. As you can imagine, .NET and C# compilers/runtime were only available for Windows. Enter the Mono Project, an open source implementation of a C# compiler and runtime for Linux and Mac OS X. This is great news - now you can run and develop C# applications on Linux and Mac OS X! However, Linux developers are concerned about Microsoft asserting some type of patent claim on C# and thus inhibiting the use of any Linux programs that use it. These fears were legitimate until a few weeks ago when it was announced that the ECMA/ISO parts of C# are covered under the Community Promise so that "anyone can implement and ship implementations of said standards without the fear of patent infringement allegations from Microsoft. Good news for the Mono community." (Source).

For this reason, I don't see why C# development on Linux and Mac OS X shouldn't continue. C# provides a vehicle for rapid application development in a modern environment that is totally different from the traditional C/C++ experience. Not only that, many great Linux C# applications, including MonoDevelop itself and Gnome Do, already exist. I think this article really sums up my feels on the use of C#. I'm excited to start working more with C# in MonoDevelop and hope to post a program or two written in C# in the coming months.

Thanks to here and here for the image.