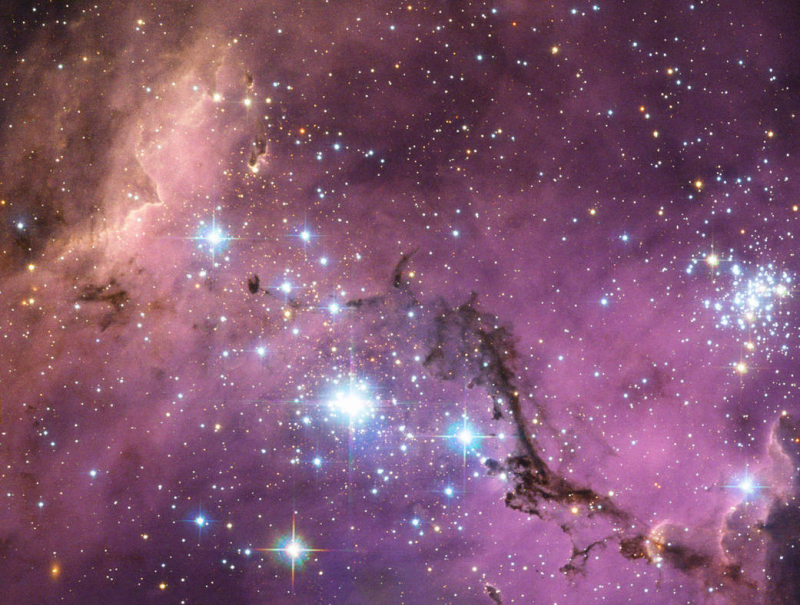 As you have probably heard, CBS announced that a new Star Trek series will premiere in January 2017! This is very exciting news for Star Trek fans, as Enterprise has been off the air for 10 years now. However, with this opportunity comes great responsibility - reviving Trek on TV in a strong, meaningful way. Below are some important aspects that the new series should integrate in order to make it a successful new chapter in the Star Trek Universe.

The first thing to decide is where the new show will take place: in the original Prime Universe where all Star Trek media post 2009 took place, or in the NuTrek J.J. Abrams alternate universe featured in 2009's 'Star Trek' or 'Star Trek Into Darkness'. While the J.J. Abrams movies have been successful at the box office, they are focused on fast action and flashy effects, not on the core tenants of Star Trek - exploring philosophical, social, and technological questions and possibilities. The most highly-regarded Star Trek episodes are those that ponder these deep questions, such as altering history in The City on The Edge of Forever, slavery in The Measure of a Man, how past choices make us who we are in Tapestry, and morality during war in In The Pale Moonlight. A new TV series needs to focus on these core components of Star Trek to be successful.

Moreover, io9 conducted a poll and found that the majority of viewers want the new series to take place in the Prime universe. This makes sense from CBS's perspective too, since they own the rights to the Prime universe and do not need to try to negotiate a deal with Paramount for use of the NuTrek universe (source). Moreover, they continue to make money from content from the Prime universe, so it makes sense to continue developing it now to further promote that existing base of material.

For much the same reason as the NuTrek universe would be limiting, so would a prequel. Either of those cases would limit what can be done in terms of alien species encountered, technology invented, etc since that history has already been established. This would be very limiting, as Enterprise found out (e.g. very carefully introducing the Ferengi in Acquisition or the Borg in Regeneration since neither of these species are first officially encountered until much later). Setting the new series after the end of Voyager and Nemesis would allow for unlimited possibilities without these restrictions.

Another advantage to a future setting is that it allows the series to introduce more advanced technology. It is well-known that Star Trek greatly influenced many scientists and engineers to invent technologies similar to the ones seen on the show. Today we have the iPad (very similar to the PADD), a universal translator app, a rudimentary tricorder, and the precursor to a tractor beam. To continue to inspire the next generation of scientists and engineers, the new show needs to keep pushing the bounds of scientific imagination, with even more advanced technologies (e.g. next generation holographic technology, slipstream drives, etc). Setting the new TV series after Nemesis allows for these more advanced technologies to be introduced.

For an introduction to the wonderful Star Trek Lit Universe, see here. The authors of these numerous books have collaborated in a very meticulous way to ensure that all of the stories are consistent with each other. While continuing to faithfully develop existing characters from the TV shows, they have also introduced new, rich characters like Elias Vaughn, Nanietta Bacco, and Gell Kamemor. The new TV series should utilize this fantastic body of work to introduce new characters, races, and concepts and further the storylines developed in the Lit Universe.

Battlestar Galactica (2004) is a popular scifi series with strong characters. However, it lacked consistency and resolution because the writers made up the story as they went. This led to disappointment with the finale and I think hurt the overall strength of the series. In contrast, the entire story for Babylon 5 was drafted ahead of time. This allowed numerous instances of foreshadowing and intertwining of plots, which produced a really high quality show. A new Star Trek series should endeavor to plan things out as well so that it too can produce a more consistent, rich story.

CBS should utilize the wealth of knowledge that seasoned Star Trek writers and experts can bring to the table, such as Ira Steven Behr, Michael and Denise Okuda, David Mack, Peter David, and David R. George III. These writers know the universe and characters intimately and can help develop great stories while staying consistent to established events and facts.

I am eagerly awaiting the premiere of the new Star Trek series. I hope that CBS will consider these suggestions when developing it in order to produce a strong, engaging new chapter in the Star Trek universe.