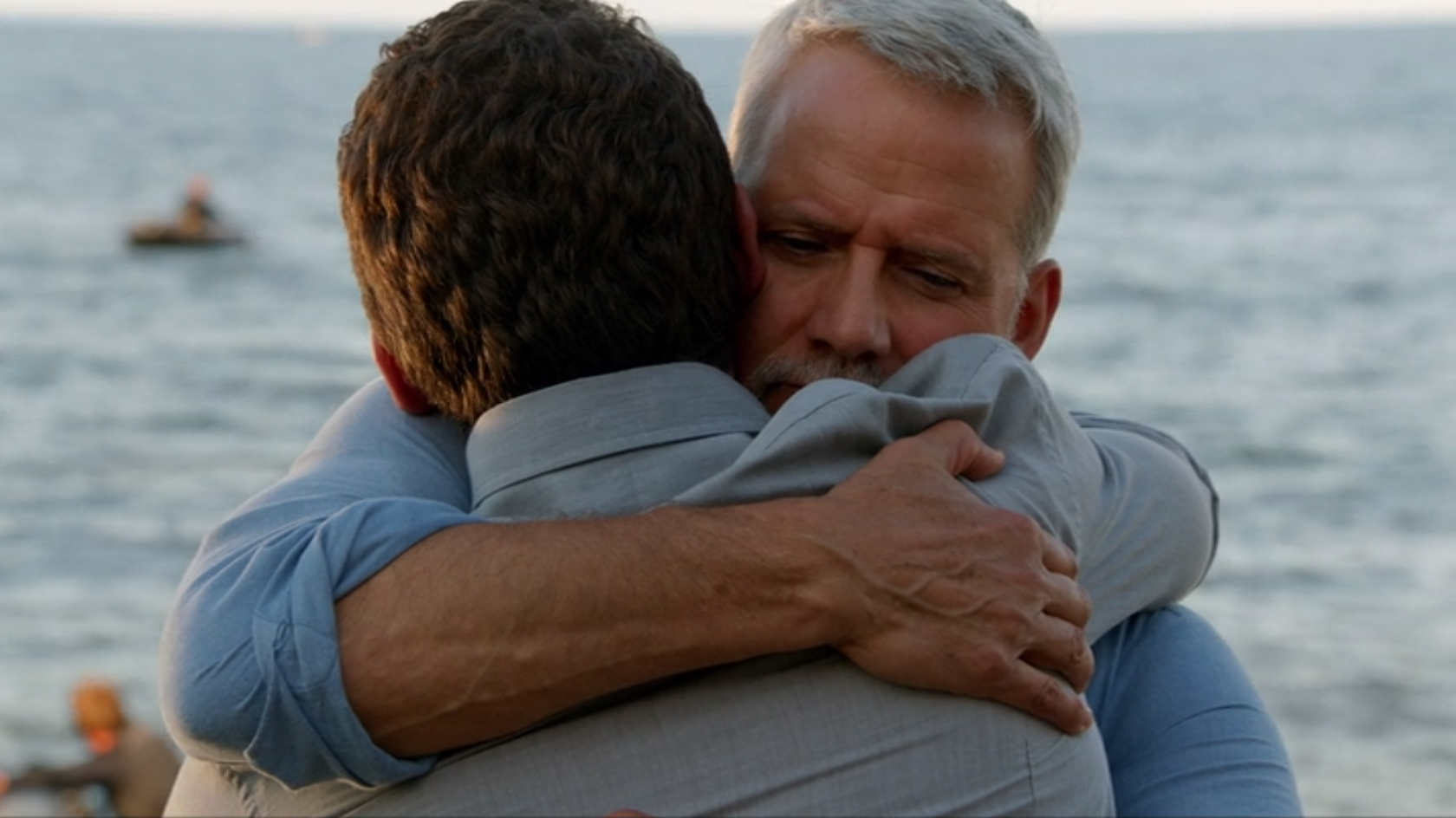 I've really enjoyed watching Royal Pains over the last eight years, but it took seeing the finale to be able to really articulate why I like it so much: all of the characters give, and through their giving they receive what they need. For example, Hank helped so many people in The Hamptons, and through doing so learned more about himself and what he needed to find happiness. This is true for every character, but most directly for Boris - he gave HankMed a chance by providing Hank and Evan a free place to live and run the business at Shadow Pond's guest house. By doing so, he received so much thanks to Hank: a treatment for his family's genetic disease, marrying the woman he loves, and having a child. Despite being incomprehensibly wealthy, he could not achieve those things by himself; he needed Hank's help. By giving, he received more than he could have hoped. This culminates in a powerful goodbye, when Boris tells Hank why he offered to bring him with him:

I wasn't inviting you as my doctor, Hank; you have already healed me in more ways than I can ask for. I invited you as a part of my family. In a large part thanks to you, I now have a great deal of what I want in my life. I wish you the best in finding the same.

Similarly, Evan and Paige agreed to foster the three kids from earlier in Season 8, and afterwards found out that Boris had given them the entire Shadow Pond estate (more than enough space for all of their kids). This same message was re-told through each of the other characters, who all grew in one way or another through their association with HankMed: Jeremiah overcame his social phobia, Divya connected with Raj and found her path to becoming a doctor, etc.

If you haven't seen Royal Pains, I'd highly recommend it.