Every year member of the Linux community debate this question - will this be the year of the Linux desktop? Each passing year results in the same answer to this question - not yet. I think that 2011 is going to mark the end of this trend and see the beginning of a rise in use of Linux on the desktop because of several new and exciting projects: Ubuntu Unity, Gnome Shell, and Elementary OS. 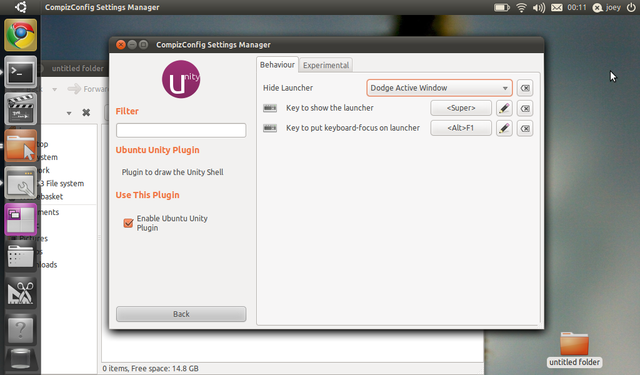 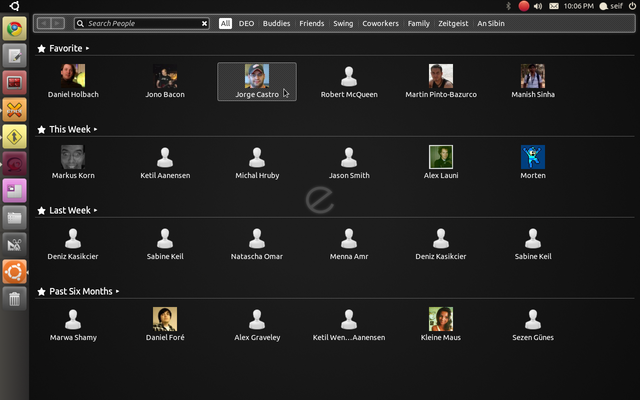 Canonical's new Unity interface has stirred a lot of controversy in regards to the company's commitment to the GNOME project, though this is completely unfounded. However, I see some things that I don't like about the way Gnome Shell is shaping up and so I understand why the Ubuntu developers felt they needed to go in a different direction, after all this is what open source is all about (choices and innovation). Unity really capitalizes on screen space by putting the launcher on the left. One of the big complaints I have with Gnome Shell was how it was going to drop all support for Compiz, the much-loved compositing engine, Compiz was recently completely rewritten in C++ to increase performance and extensionability. It is a proven technology and it would be a real shame to have it be abandoned with the move to GNOME 3. Unity changes all of this because it uses Compiz, thus giving this great compositing engine a new home. 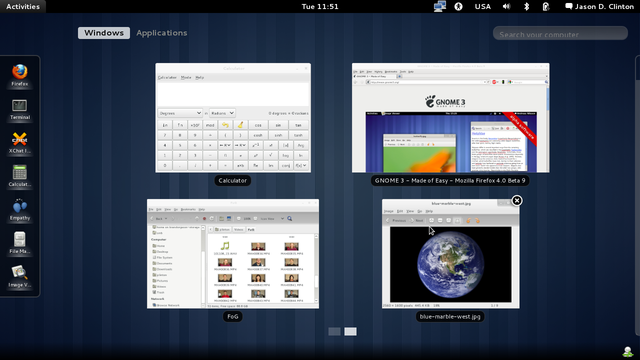 I was excited to hear that the GNOME developers decided to design a new paradigm for the computer environment - something for the modern computer age and not merely a derivative of the desktop model. One of the features I like the best about Gnome Shell is the notification tray. This is a fantastic idea because not only does it collect all notifications in one easy-to-access area, but it also keeps IM windows accessible (and you can respond very easily) without making them take up valuable screen real estate. I also like the minimalistic feel of the desktop with the single panel across the top. This maximizes space for the actual windows which is great. I am not sold on Mutter yet, as I do not see any real advantage over Compiz. 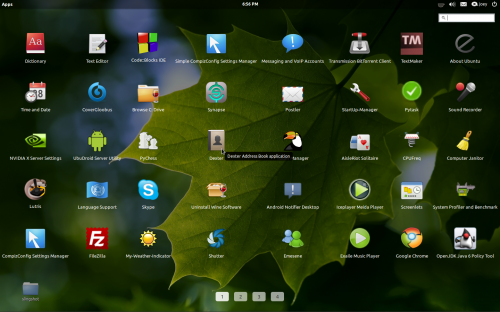 This was the real surprise of 2011. I knew the elementary team had their own theme and modifications for some popular apps like nautilus-elementary, but I had no idea of the power or innovation they are pouring into their desktop environment. It is not really a new shell as it uses Gnome, but they are building several applications on top of it with a completely fresh approach to the desktop. They clearly borrow some ideas from Apple, such as the Slingshot launcher, which looks a lot like Launchpad from the upcoming OS X 10.7 Lion release. Another more important component of Elementary OS that was inspired by Apple is the integration across the desktop. From the GTK theme to the icons to the file manager, they are seeking to provide a unified and consistent look and feel. Paying attention to these details and designing everything with simplicity and powerful functionality in mind will make this OS really shine. Moreover, this philosophy adheres to GNOME's original goal of being elegant and easy to use. This will be a very exciting project to watch over the next few months.

All of these new desktops bring a lot of promise and fresh ideas to the table. As you can see, each takes a different approach to how to manage files, notifications, and applications. This is the true strength of Linux and open source in general - power in the choices and customization. For those who are not yet ready to switch to a new desktop design, LXDE is coming along beautifully and provides a great, light-weight traditional desktop environment. For the rest of us, each of these projects will make for a great way to use Linux.