The Importance of Light 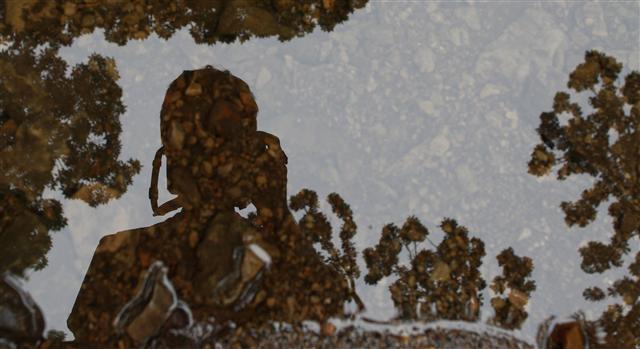 Before I started getting serious about digital photography, I never realized the importance and ever-changing nature of light. The difference between an average photo and a breathtaking shot, an amateur point-and-click and a delicate composition, is often simply a matter of light. Let's look at a few concrete examples: 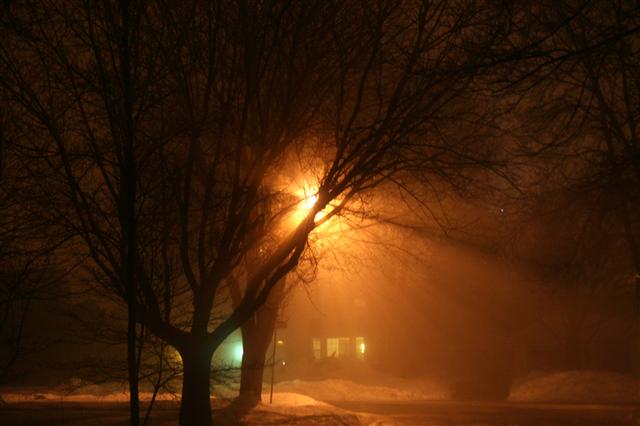 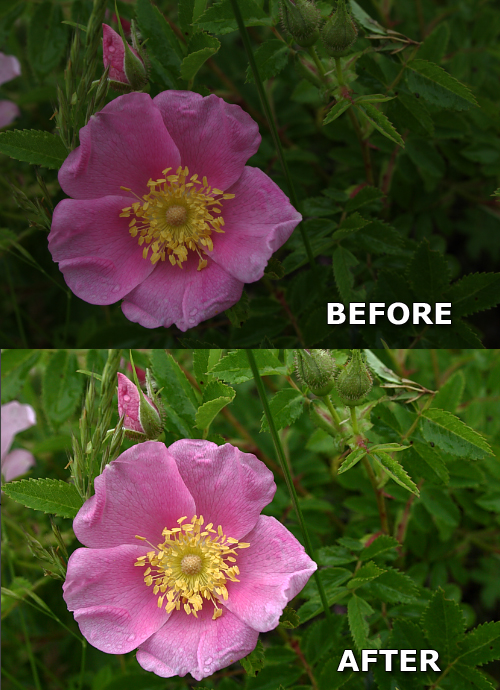 feel of a photo. Here are a few things you can do to make light work for you to produce amazing stills: 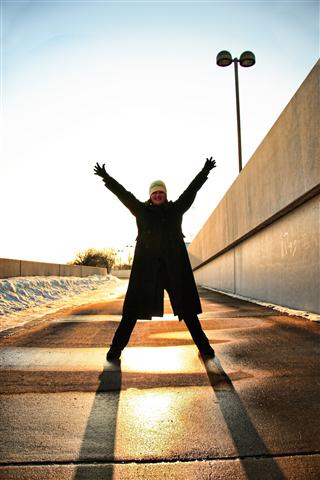 I hope that this series of examples has given you a better appreciation of the importance of light in photography. The more you think about these things in your composition before shooting, the better and more professional your pictures will turn out. The most important thing, however, is to always have fun!